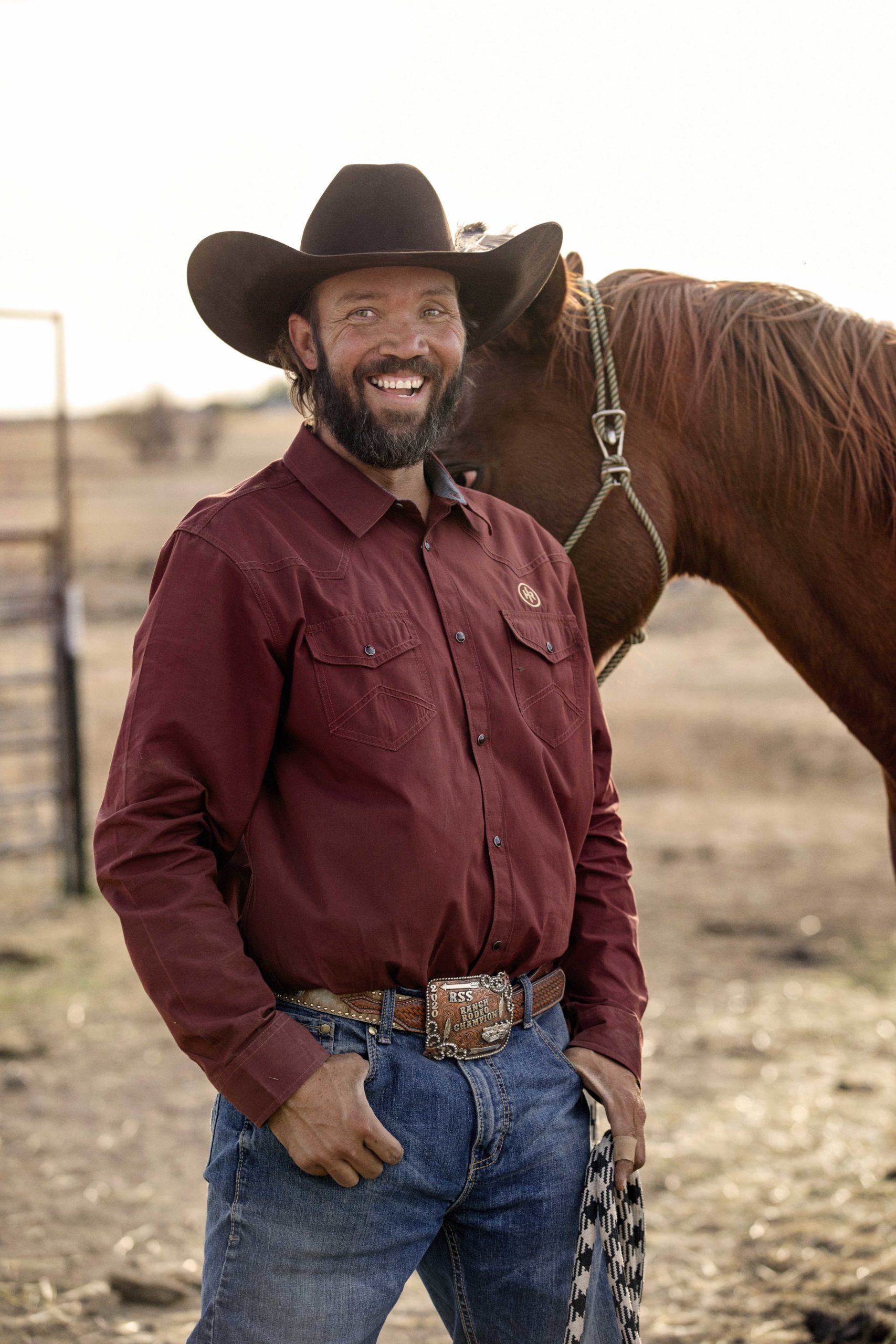 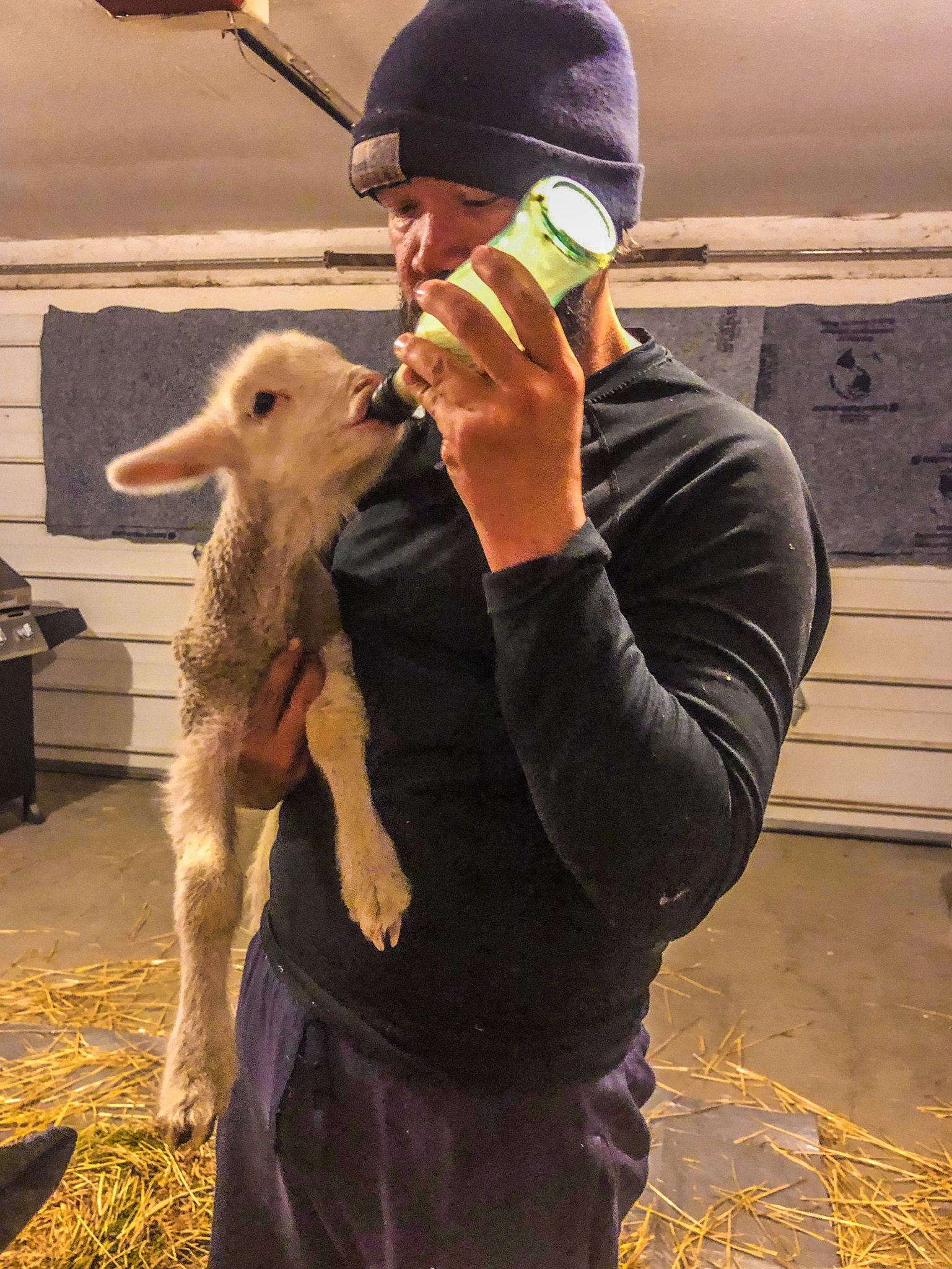 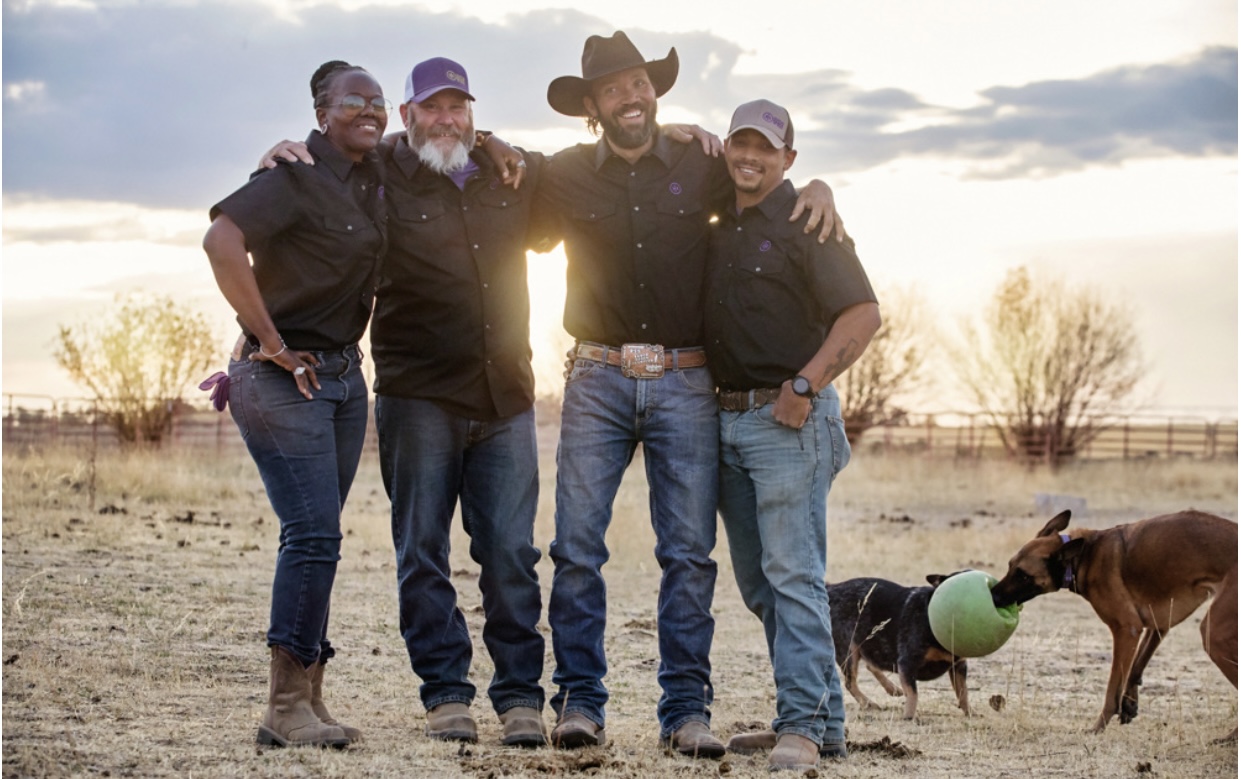 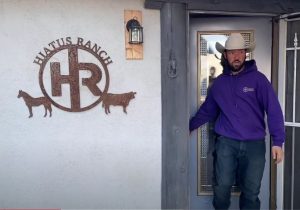 Short film about Joshua and his dream

I am a US Army combat veteran.

Through my multiple deployments, I relied on my faith and trust in God to make it through. Like many of my brothers and sisters, I had no time to make sense of what I’d experienced while deployed.

After my injuries in 2011 and stateside post-surgeries and rehabilitation, I began to process war trauma. It was during this time I became angry with God and “the demons” started to surround me.

By May 2013, I was medically retired from the Army. It will all be over soon, right? Wrong. Instead, I looked to drugs, prescribed and illegal, and combined with alcohol to take away the reality. It didn’t take long to spiral out of control, which led to three suicide attempts, shooting up my house, and several run-ins with authorities. Where is God? What could possibly be next? I put myself in isolation, not leaving the house, not even my room.

Fast forward to my last suicide attempt in May 2015, when a buddy reached out to tell me about a program called Higher Ground in Sun Valley, Idaho; they were having a veteran ranch rodeo. I said, “ A rodeo?” Dude, are you crazy? I’m not riding a bull!” He replied, “No, man, it’s like a horsemanship type of thing.” I said, “Hell no, I’m definitely not getting near or on a horse.” But, my mother, who was my caregiver 24/7, convinced me to give it a try.

So, we went, and although I was scared to death and thought it would be a waste of time, I fell in love with Peanut, a horse I rode for the entire program. My one-on-one volunteer and the staff at River Sage Stables, along with Higher Ground, literally saved my life. After just one week of learning basic horsemanship, I WAS HOOKED!

I returned home with a whole different outlook, a burning desire to learn more about horses, and get out of the house! I began volunteering at a local farm that offered kids with disabilities a place to ride. This opened my eyes to the fact that they were helping me as much I as was helping them. I couldn’t get enough of the farm. Eventually, I was able to exchange my volunteer work for riding lessons.

I connected with a fantastic cutting horse trainer in western North Carolina, Tim, who has been a great mentor and friend. I have since experienced several veteran equine programs to acquire more knowledge of the relationship between horses and humans.

In spring 2017, I completed a six-month apprenticeship in the Big Horn Mountains in Wyoming on a 120,000-acre cattle ranch, including the Double Rafter cattle drive. I am currently enrolled in the Jinx McCain Horsemanship Program through the Semper Fi Fund, where I continue to saddle-up at working ranches to hone my skills.

After attending equestrian retreats, workshops, and clinics, I realized they were never long enough, at least for me! I WANTED MORE. Then I wondered, was it just me, or did others have the same desire?

After reaching out to over 125 veterans who have been on one or more of these specialized programs, dozens had a similar feeling. They wanted more. However, most could not commit because of their jobs and families.

I always tell the veterans I meet and know that I believe to be a better father, husband, brother, son, and friend, you must heal yourself first.

That’s when I got the idea of a working ranch, where veterans could learn how to ride horses, care for livestock, and take an extended break.

In October 2018, I went on a two-week spiritual journey with “Heroes to Heroes,” a program for vets in Israel. This journey gave me the opportunity to close the circle on some of the missing pieces of my life.

On the day of my return, my Higher Ground mentor called asking if I wanted to come and care for her ranch. YES, a thousand times, yes! I packed my truck and drove 36 hours to Idaho with Gunner, my Belgian Malinois service dog.

On that drive, I realized what I missed most about the military was giving back. I know what these magnificent animals and this hard work lifestyle has done for me—both permanently changed my life.

Through Hiatus Ranch, my sole purpose is to share what I have learned with other veterans, giving them a second chance to regain control of their lives. Hiatus means “a pause or break in continuity,” and that’s exactly what saved me. I am confident it can do the same for others.

One Life Equals Many

I developed a 10-year plan to purchase land and start this dream and vision to drastically reduce the suicide rate. If I can save even one person’s life, I will have succeeded.